Although hourly billing is still being practiced by many lawyers, its fate remains appears to be limited at best.  In turn, value-based, flat-fee billing as a result of legal process outsourcing providers in the Philippines has increasingly become an alternative mode of billing by lawyers.  In fact, according to American Lawyer magazine, 91 percent of all U.S. law firms agreed to flat billing for at least some or all legal matters in 2010.

Another large firm, O’Melveny & Myers distributed a memo stating that by 2012, the firm will adopt a single rate card and become the leader in providing high-end legal services on a fixed-fee basis.  The memo further noted that document review and production have been outsourced altogether or client-directed to contract attorneys.”   As litigation clients are actively searching for rate and fee reductions, adopting this particular mindset will continue into the next good economy and beyond.

By law firms subscribing to a flat or fixed fee for a transactional or litigation matter, regardless of the number of hours required to complete the assignment, this results in a tremendous incentive for the legal industry to engage in offshore legal outsourcing to the Philippines.  Industry experts suggest that by the year 2020, offshore legal outsourcing providers may perform a substantial portion of these services which not only includes document review but also legal research and drafting. 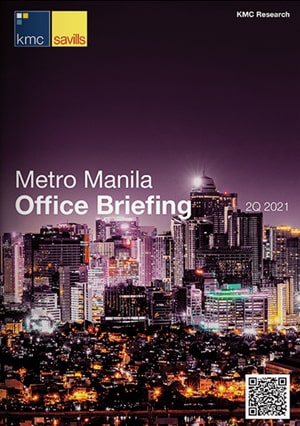